Greenberg: Microsoft will "get it right"at E3 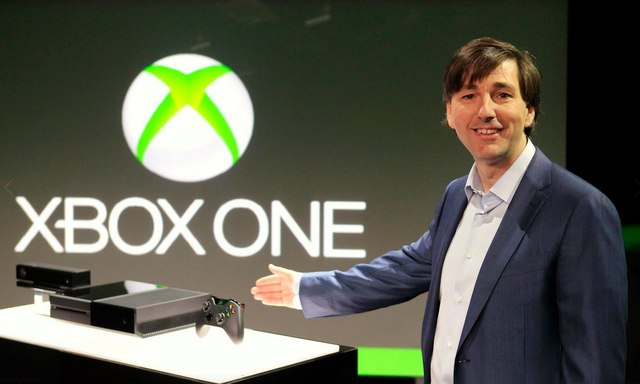 Microsoft executive Aaron Greenberg has further reiterated that the company’s E3 2013 press conference will shed light on many gamers’ issues and concerns surrounding the recently unveiled Xbox One.

Since the console’s unveiling last week gamers have questioned the Xbox One’s handling of preowned software, the privacy implications of its always-connected Kinect peripheral, and the company’s decision to leave the bulk of its gaming announcements until E3 2013 in June.

Greenberg, who serves as Microsoft’s chief of staff for interactive entertainment business, took to Twitter (via OXM) in response to a complaint about the Xbox One needing to check-in online. "A lot of assumptions but very little based on facts," he said. "We will share more at E3. We will get it right."

Responding to a comment questioning the mood at Microsoft’s Redmond HQ, Greenberg responded by saying the "mood is positive, good to be able to start sharing what we are doing. But too many details to cover in one day. Stay tuned."

When asked if Microsoft will showcase indie developers at E3, Greenberg pledged that "our team loves indie devs too" and that fans needn’t worry.

Microsoft has pledged 15 exclusives for the Xbox One in its first year, including eight original IPs.

Microsoft’s E3 2013 press conference will take place on June 10. GameSpot will be in attendance.