(RUMOR) Fallout 4 may be an Xbox One exclusive 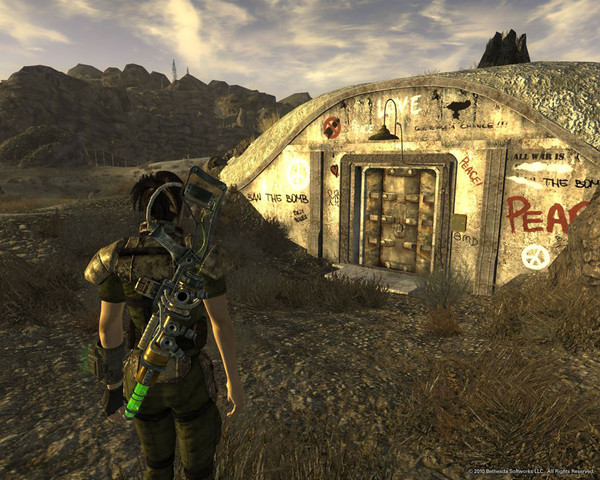 New evidence has popped up in regards to the upcoming video game, “Fallout 4,” being exclusive to the Xbox One. According to a report from the NeoGAF forum on May 30, several members of the press have been hearing that Bethesda Softworks is involved in some kind of deal with Microsoft. As a result, the open-world role-playing title appears to only be released for the Xbox One.

“Fallout 4” has not yet been officially announced by the aforementioned Bethesda Softworks, the company that will most likely publish the title. Microsoft recently revealed that they have 15 exclusive video games planned for the first year of the Xbox One, which is expected to launch in North American sometime later this year. Bethesda Game Studios, the potential developer of “Fallout 4,” just announced that they are now fully committed on the development of their next project. 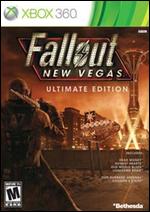