LocoCycle is coming to Xbox One at Launch 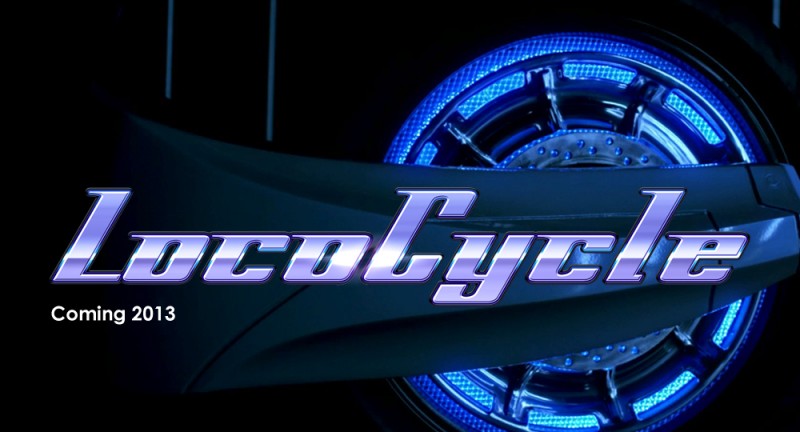 Lococycle, the next nutty game from Twisted Pixel, is a launch title for Xbox One. It will be a available day one on the new Xbox Live Marketplace. At an unspecified date, LocoCycle will also release on Xbox 360 as an Xbox Live Arcade game, as originally announced. 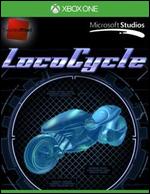