E313: Next Halo game announced for Xbox One 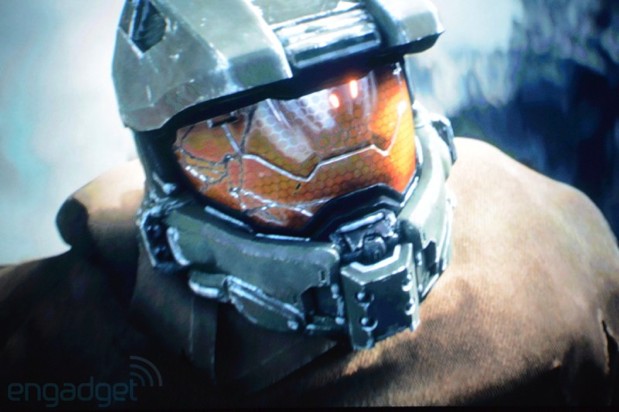 What could be better than a live action Halo TV-series? Why, a fully fledged next-generation sequel, of course. Microsoft has confirmed that a new Halo game is making its way to the Xbox One, calming the doubts of fans who were concerned that the franchise was shifting to less traditional platforms. According to a Microsoftrep, this next-gen Halo (actual name to be determined) will not only "take full advantage of the power and flexibility of Xbox One," but will also be buffered by MS’ cloud computing and, in a first for the franchise, run at a "blistering" 60 fps. Look for it to launch sometime in 2014