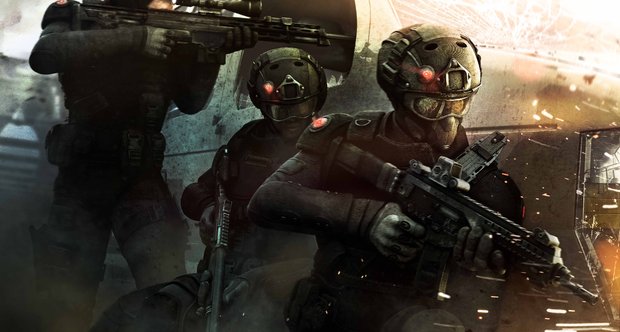 The status of Tom Clancy’s Rainbow 6 Patriots has been a mystery for some time, but Ubisoft has maintained the game was still on track for release albeit with a different vision. After somehints that the game would go next-gen, Ubisoft finally confirmed the switch to Xbox One and PlayStation 4.

"Rainbow 6 got caught in the transition of going to next-gen and essentially we’re figuring out ’well, are we making the right game for the right hardware systems?’", Ubisoft’s director of marketing Tony Kee told IGN. "And you know, on Watch Dogs, the guys have been working on that game and it’s always been a next-generation game in their minds and the way they were designing it. And at the end of the day when the specs showed up for next generation, they had guessed right. That’s not always the case."

Kee said that Ubisoft wanted to spread out its blockbuster games, and the company wants to make sure it has "the right game at the right time." IGN notes that Kee never mention the name Patriots, so it is possible a name change could be in the works. 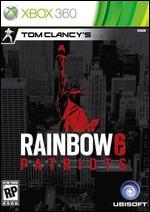