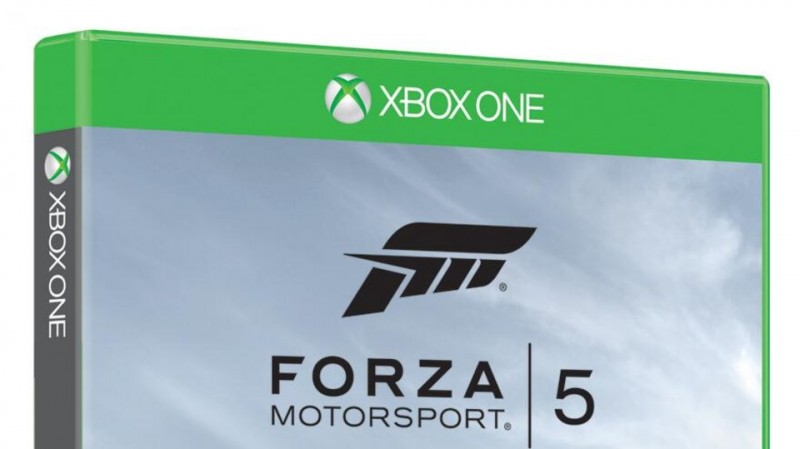 Microsoft will sell its first-party games on Xbox One for $59.99, the same price as most new releases on the current generation of consoles, a representative for the company confirmed to Polygon.

"I can confirm that Microsoft Studios games on Xbox One will be $59.99 (MSRP)," the representative wrote.

That’s the same price at which PlayStation 4 games will launch, Sony America president and CEO Jack Tretton hinted at during a CNBC interview following the console’s February reveal event. "We’re going to welcome free-to-play models, games from $.99 up to those $60 games," Tretton said during a CNBC interviewfollowing the console’s reveal. We’ve reached out to Sony to confirm that its first-party games will be released at $59.99, which Tretton’s comments seem to imply.

That’s also the same price that several retailers, including Amazon and Gamestop, have been listing for first-party Xbox One and PS4 game pre-orders following the two companies’ Monday E3 press conferences.