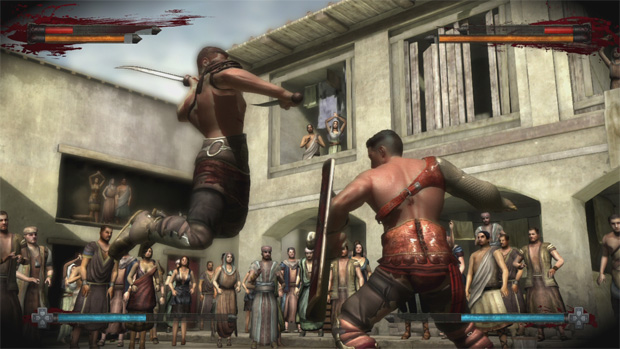 Spartacus Legends is a brand new fighting game coming to the Xbox Live Arcade & Playstation Network in early 2013. It follows the journey of gladiators, from gut wrenching training to raw, visceral combat in the arena, usually ending in death. Impose your will on the competition, rise through the global ranks and become legendary in battle. Featuring thousands of ruthless weapon combinations and a robust skill system, Spartacus Legends allows you to customize your gladiators and mercilessly dismember your enemies, limb by limb. Challenge your friends, your foes or the world-wide leaderboards, online or offline, to forge your destiny and fight for your house honor. Two men enter the arena, will you come out alive? 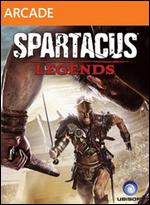