Thief coming to Xbox 360 as well as Xbox One 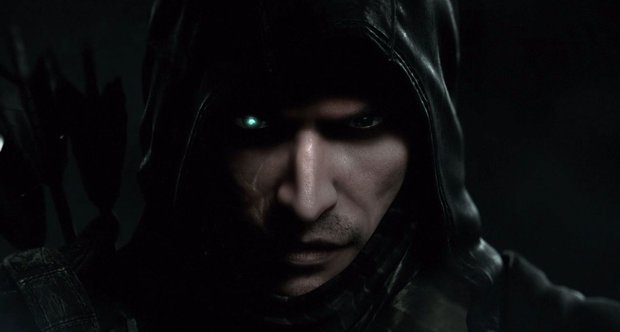 From the Square-Enix Eidos Montreal Blog:

Since Thief’s announcement for a 2014 release on high end PC and next-gen platforms, we’ve received a huge number of questions from community members wondering if the Thief experience would ever be available for their current generation consoles. With full details of the new platforms still emerging, it’s understandable that some of our fans are cautious to plunge feet first into the awesomely hot but unchartered waters of the next generation.

So I sat down with Stéphane Roy, Senior Producer on Eidos-Montréal’s Thief, in this special announcement edition of EM Community to share some huge news with all of you so far who’ve been wondering if the game will make its way to your PS3 or Xbox 360. Check out what he had to say here:

Yep, it’s official! Thief is now confirmed for PS3 and Xbox 360 – in addition to PC, PS4 and Xbox One! And, as importantly, the game will ship for ALL platforms simultaneously.

While the visual quality that PCs and next-generation consoles are capable of is obviously impressive, it’s important to know that Thief’s core gameplay experience will be the same across all platforms. The development team wanted to take special care to ensure their vision for the game was achievable on the current generation of machines, so it’s especially exciting to be able to finally announce to our fans around the world that they are able to achieve this goal. 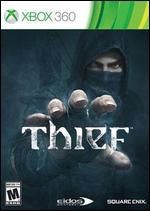