Halo Reclaimer storyline may go beyond a trilogy 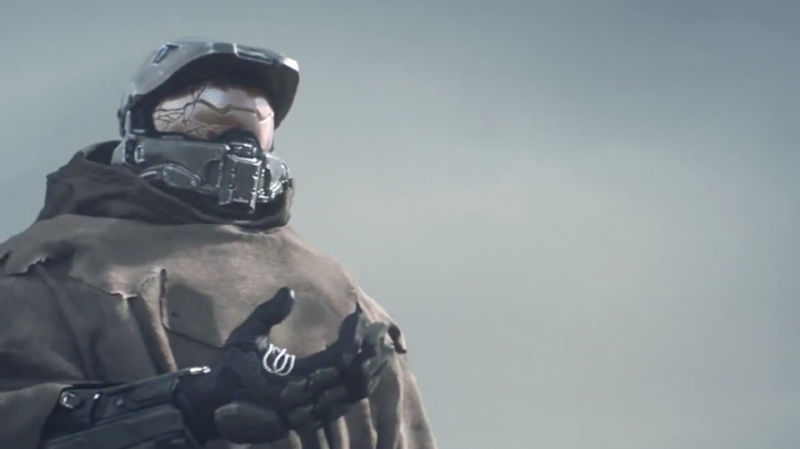 The upcoming Halo title for the Xbox One is a "legitimate" version of Halo, according to Microsoft Game Studios corporate vice president Phil Spencer.

Speaking with GameSpot during E3, Spencer declined to say if the new game was Halo 5 or a new extension to the series, similar to Halo 3: ODST or Halo Reach.

"It is the next Halo game that we are working on. We will talk more about actually the story arc in the game and how it plays out; we’ve got more time to talk about that," Spencer said.

Xbox boss Don Mattrick recently referred to the next Halo game as Halo 5.

Spencer did say, though, that it was important for 343 Industries producer Bonnie Ross to come out onstage during Microsoft’s E3 briefing to show gamers the project is a genuine entry in the series.

"But having [producer Bonnie Ross] come out and announce the game, making sure people know it’s a legitimate version of Halo coming out, and when it’s coming out, and features that they’re focused on we thought was…important."

Microsoft revealed during PAX Prime in 2011 that Halo 4 was the beginning of The Reclaimer Trilogy, which would span Halo 5 and Halo 6. This is no longer the case, a Microsoft representative confirmed.

"While we originally said trilogy, we’ve actually expanded this to more of a saga, so we don’t want to limit the Reclaimer story within a trilogy."

The new Halo game for the Xbox One will launch in 2014.