Injustice GAU to get Man of Steel skin 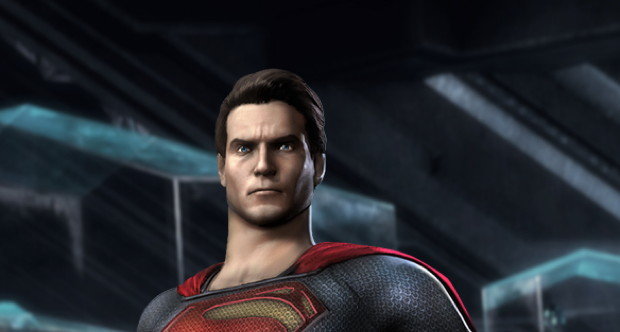 Warner Bros is trying to capitalize on the recent release of Man of Steel by adding new DLC to its DC fighter, Injustice: Gods Among Us. You’ll be able to play as a brand new character: General Zod, the villain from Zack Synder’s latest film. You’ll also be able to play as Henry Cavill as well, as WB plans on releasing a themed skin DLC as well.

Coming next month, WB will release a Man of Steel skin, which should make your in-game Superman at least 50% more handsome. The DLC will be available for 80 Microsoft Points ($0.99).