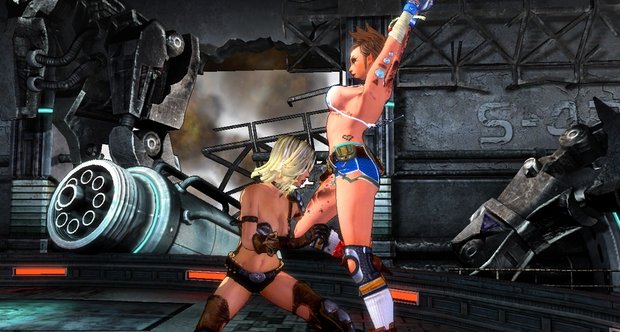 If you’d feel a little silly playing a video game that is ostensibly about sexy girls in sexy costumes fighting each other, relax: Girl Fight all goes down in virtual reality as an evil corporation experiments upon abducted women. That’s fine!

Look, come watch the new trailer and you’ll soon realise you’d be perfectly comfortable playing it in the company of other adults (it is expecting a Mature 17+ rating, after all).

I don’t know. It’s a fighting game developed by Kung Fu Factory, the folks behind Supremacy MMA and Spartacus Legends, and ladies fight in it. Like a fighting game. With ladies. Who fight.

Girl Fight was originally supposed to launch in spring 2012, but it’s currently slated for "early fall" this year. It’ll be downloadable on Xbox 360 and PlayStation 3. 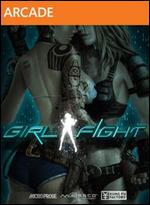 Xbox one no signal
Post by debrartin
0 Replies, 50702 Views