XBOne will support older headsets via an adapter 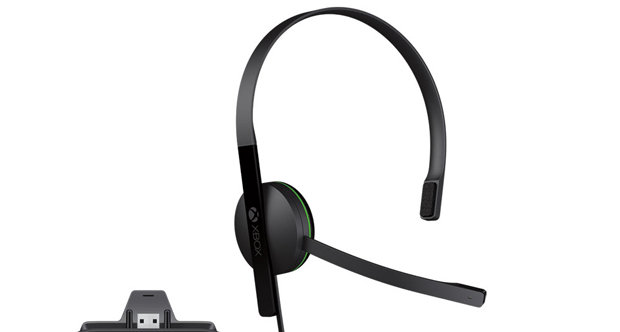 Wired Xbox 360 headsets will be compatible with the Xbox One via an adapter, Microsoft has confirmed.

"We are working to develop an adapter for current wired headsets to connect," said Microsoft’s Xbox Support account on Twitter. "More details as we approach launch."

Earlier this week Microsoft confirmed that the Xbox One wouldn’t ship with a headset in the box, with the company saying that the bundled Kinect hardware features its own microphone.

"Each Xbox One includes the new Kinect sensor," said Microsoft, "with a highly sensitive multi-array microphones designed to enable voice inputs and chat as a system-level capability, both in-game and with Skype and other experiences."

Microsoft’s Xbox One comes with a proprietary headset jack, whereas Sony’s PlayStation 4 will use a standard microphone jack. The Xbox 360 features a 2.5mm headphone jack, similar to many cell phones.

Microsoft has not said whether the Xbox 360 headset adapter will be included with the Xbox One console or whether it will be made available for sale separately.