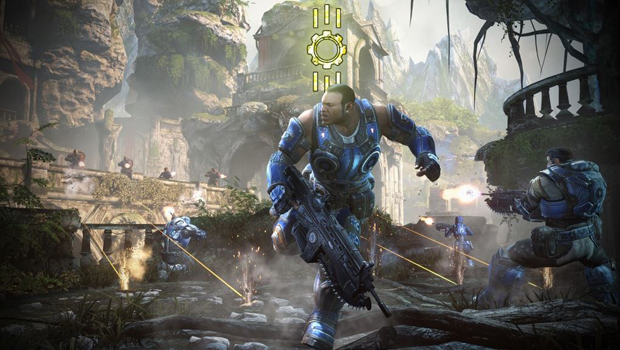 The multiplayer mode is called ‘Breakthrough’, here’s the official description: ‘a single-objective gametype that features two teams with very distinct roles: one team has possession of a flag that they must deliver to a set location; the opposing team has a purely defensive role and unlimited resources. The attacking team must break through the enemy team’s defensive line and deliver the flag before their pool of lives run out’.

Gears developer Epic has released a trailer showcasing the new content contained in Lost Relics, which you can watch right here: 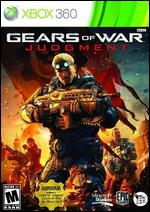