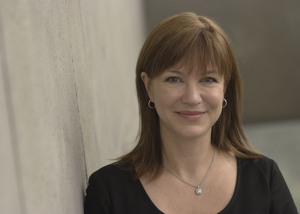 Windows chief Julie Larson-Green is set to replace Don Mattrick as boss of Xbox, according to a report by business publication Bloomberg.

Microsoft CEO Steve Ballmer will announce a management reshuffle next week, and as part of that Larson-Green may assume control of hardware engineering for the whole company, a source told Bloomberg. That includes Xbox in all its forms.

Apparently former Xbox boss Don Mattrick, who joins Zynga as CEO next week, was in-line for the job.

Bloomberg notes that the restructuring isn’t finalised and Ballmer may continue to shuffle the pack.