Mad Max will have an Australian accent after all 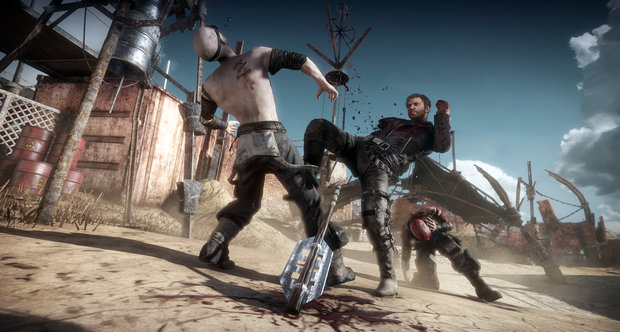 Mad Max is an Australian character through and through, but the upcoming Mad Max had an American accent--much to the chagrin of some series fans. In response to the outcry, Avalanche has announced that Max will have an Aussie accent after all.

"Attn. fans who want Max to have an Aussie accent in #MadMaxGame : It shall be so," read a tweet from Avalanche founder Christofer Sundberg (via NeoGAF). "We admire your loyalty. You have been heard." He didn’t specify whether this will be a voice option, or the default.

When news first broke of Max going American, from the closed-door demo at E3, Sundberg told IGN that the studio was treating this like a "completely new property." Since it’s their first licensed game, they wanted to treat it like an original IP. Asked at the time if they might change the accent, he simply said "We’ll see." 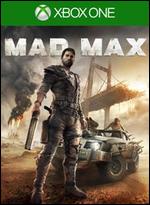