State of Decay won't be getting multiplayer 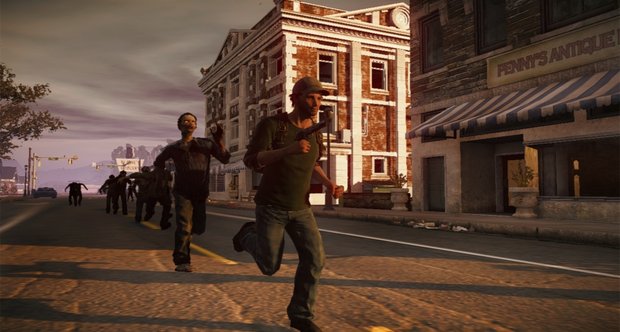 A multiplayer mode in State of Decay isn’t happening, according to Undead Labs. Responding to fans, executive producer Jeff Strain said today that adding multiplayer to the original game would be time-intensive and ultimately produce a poor result.

"Over the past few weeks we’ve been working with Microsoft to lay plans for the future of State of Decay, including future Title Updates, DLC, and possible sequels," he wrote on the forums (via Polygon). As part of that process we’ve also been thoroughly evaluating the possibility of adding co-op multiplayer to State of Decay. While there are great things in store for State of Decay, unfortunately multiplayer is not one of them."

He went on to say that adding multiplayer would take nine months instead of its previous six-month projection, since they would need to redesign core systems and then add new content on top of that. He says retrofitting it now would take too long, and could impact other plans like title updates and other DLC. "We could ’check the box’ and shoehorn multiplayer in sooner than that, but it wouldn’t be a great experience, and certainly not one we’d be proud of," he said.

The silver lining is that future plans are still in motion. "I can say definitively that co-op multiplayer will be the absolute heart of any future State of Decay games. As many of you know, we’ve always had ambitious plans for the future of State of Decay, and those plans have not changed."

Those future plans likely involve the State of Decay MMO, code-named Class4. Undead has been open about its goal of producing that game at some point, but have maintained so far that it’s merely in the concept phase. Undead has also commented that if a sequel comes, it would be on Xbox One.