Director Yui Tanimura said that more open progression was a focus, and teased that players won’t have to go to certain places in a specific order, as with the original. 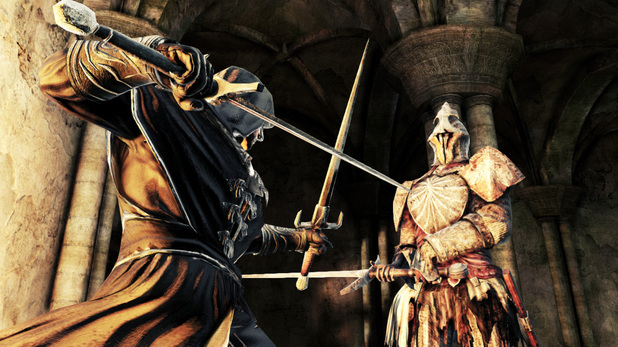 "Freedom of exploration is something we want to prioritize for Dark Souls 2, even more so than Dark Souls 1," he told Digital Spy.

"In Dark Souls 1, you were able to travel to several areas, but hopefully for Dark Souls 2, there you have more freedom to explore throughout the game."

He continued: "We realize in Dark Souls 1 there were some certain orders, like ringing the bells or going to Anor Londo, which is not necessarily a bad thing.

"In Dark Souls 2, we’re hoping we can provide more freedom so things don’t have to necessarily be done in a certain order. 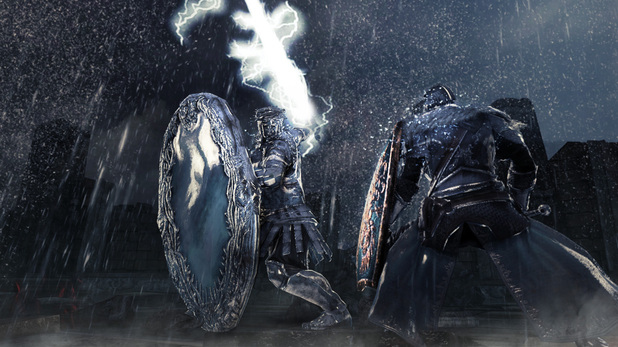 "We’re hoping that if the player tries hard enough, or are willing enough, they could even start halfway through the game, depending on how willing or how brave they are."

When discussing how the player approaches the end stages of the game, Tanimura said that while the goal of "trying to cure a curse" is the same, how you reach the latter stages "is dependent on the player".

"You won’t have to follow a certain line, it will be unique for all players, I think," he said.

"It might be an interesting aspect that players will be able to enjoy a little bit more than Dark Souls 1." 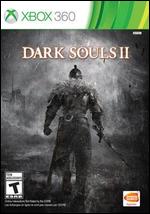