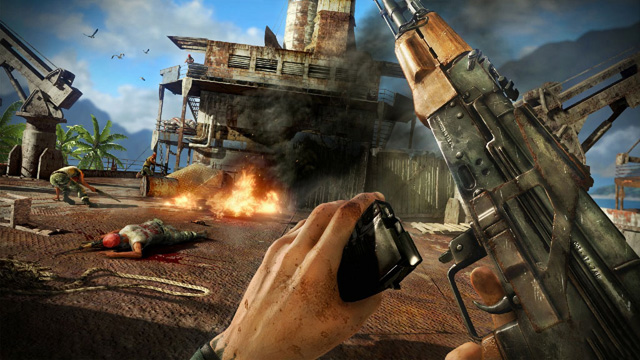 Ubisoft will soon have something to talk about on the next Far Cry. Tony Key, senior vice president of marketing and sales for Ubisoft, speaks with Gamespot and teases news on a Far Cry sequel coming soon.

"We’re totally psyched from [Far Cry 3]. It’s a great brand, and now it’s got the recognition it deserves, so we’re clearly going to make another one: more on that soon," said Key.

Key also discusses on the subject of open-world games. According to Key, players are looking for games that have "fewer linear experiences." Games like Watch Dogs and the already released Far Cry 3 and Blood Dragon feature open-world aspects.

"I think open world can represent the future of, you know, gaming, and that’s where we’re investing huge portions of our resources–because we believe that that is what consumers want. They don’t want linear. They want open [world]."

Key also briefly mentions Prince of Persia, which he says to hold on a little longer for the next console release.

"Prince of Persia, it’s got a really strong legacy with Ubisoft and it’s still there. We have nothing to announce, but, you know, we haven’t sold it off or given it away, so be patient. I know that’s hard!" 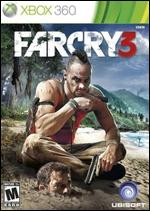