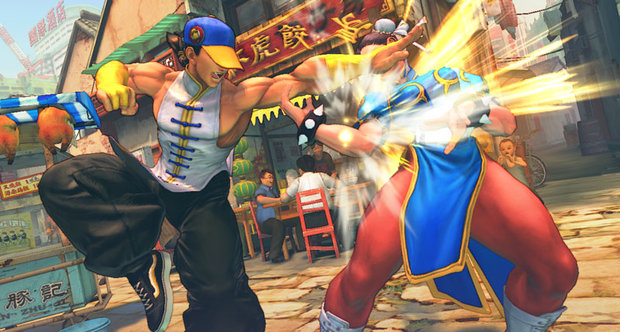 Capcom came to EVO 2013’s Street Fighter panel with far more than just a balance update in mind. A new digital update to Super Street Fighter IV Arcade Edition is coming to Xbox 360, PS3, and PC early next year and will bring along five new characters and six new stages, as well as an as-yet-unrevealed name change.

Hugo, Elena, Poison, and Rolento will come over from Street Fighter x Tekken and will be adapted to run on the SSFIVAE engine. A mysterious fifth character will also come to the update and will be announced in the coming months. The only hint so far is that this is an all-new character to the Street Fighter franchise.

Those who own Super Street Fighter IV or Super Street Fighter IV Arcade Edition on disc will be able to download the new update as DLC for $14.99. Those wishing to buy the whole package can purchase a retail disc for $39.99, which will contain all of the previously-released costume DLC at no extra charge. Part of the reason, Capcom stated, is to allow tournament organizers access to this additional content.

Balance tweaks and new features are also being promised and will be revealed soon. The official name of this new update, as well as a new trailer, will be revealed Sunday night during EVO’s SSFIVAE Grand Finals. 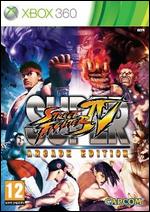