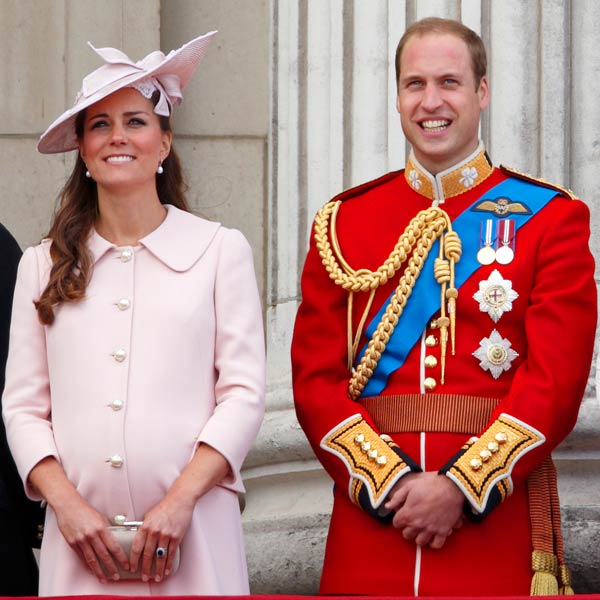 Contrary to popular belief, the Royal Baby will definitely be arriving before Xbox One or PS4.

Amazon has listed the Xbox One for a November 27 release date and two European retailers are claiming the PS4 will be launched on November 13, prompting rumors Sony will have a two-week advantage over Microsoft in the next-generation console war.

The online retail giant listed the Xbox One’s release date and price for the day before Thanksgiving, according to VG 24/7, but many say the date doesn’t make sense because it doesn’t coincide with the release of one of the console’s biggest games, "Call of Duty: Ghosts" and because new consoles usually aren’t released on Wednesdays.

Microsoft has not announced an official date for its console’s release.

European retailers Media Markt and Bol.com say the PS4 will be launched on November 13.

But sources close to Sony have said the release date announcement for the PS4 will happen at Gamescom, an annual gaming and entertainment fair in Germany, according to PC Games.

Gamescom will be held in Cologne from August 21-25.

The release date of the Xbox One is said to be largely contingent on that of the Playstation 4 - some speculate both Sony and Microsoft are waiting for someone to make the first move in announcing the release date to plan their own release date accordingly.

Neither companies have given an official date.