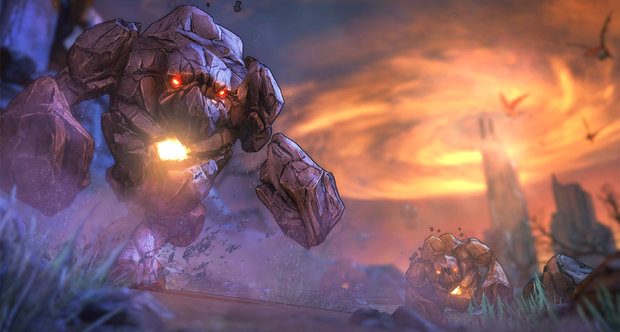 Gearbox isn’t done with Borderlands 2 quite yet. This fall, the Ultimate Vault Hunter Upgrade Pack 2 will expand the level cap up to 72 and will add the Digistruct Peak Challenge, a new map. This will be a $5 release and won’t be part of the Season Pass.

According to Polygon, who attended Gearbox’s PAX Australia panel, the Upgrade Pack will also include the "ability to over-level your game for extra challenges." We’re not entirely sure what that means.

In addition, the Headhunter Pack: T.K. Baha’s Bloody Harvest DLC will also be coming this fall. Also not included in the Season Pass, this expansion adds a new mission and a themed boss fight featuring the titular character. Additional Headhunter Packs are due later.

If you’re not so inclined to spend money, Gearbox does have some free stuff coming your way. The game will be patched with extra ammo capacity, backpack, bank slots, and more customization options. 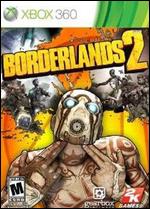