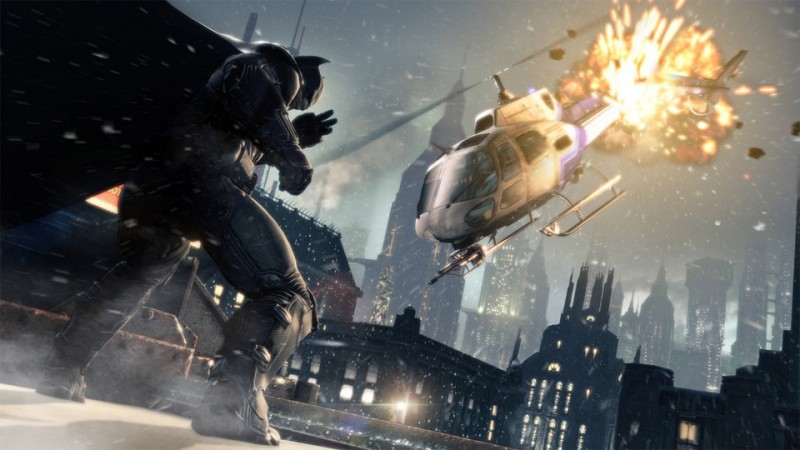 Batman: Arkham Origins will turn its focus to its recurring villain Jervis Tetch, better known as the Mad Hatter, according to scans from the upcoming issue of Official Xbox Magazine as reported by VG247.

Arkham Origins will see Mad Hatter in an expanded role compared to his brief appearance in the earlier Batman: Arkham City. With the introduction of Tetch in a bigger role, Batman will be set up against a number of slightly more abstract scenes featuring rivers of tea and obstacles made of playing cards.

The Mad Hatter joins Deathstroke, a female version of Copperhead, as well as Joker, Penguin and Bane as confirmed villains in the upcoming game.

The game will be released for PlayStation 3, Xbox 360, Windows PC and Wii U on Oct. 25, the same day that Batman: Arkham Origins Blackgate comes to Nintendo 3DS and PlayStation Vita. 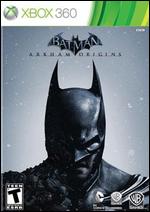