Dragon Age: Inquisition will incorporate decisions from past games 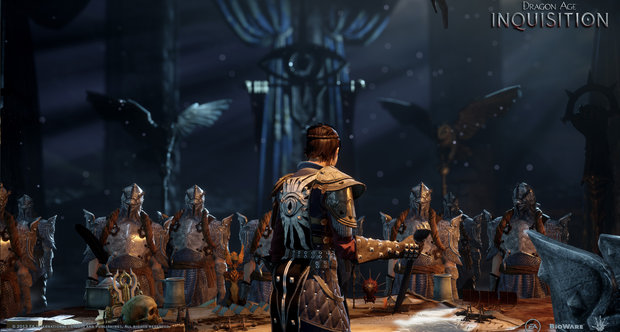 Dragon Age: Inquisition will import choices you made in the previous installments, according to BioWare. Though producer Cameron Lee was vague on the details, he recently remarked that decisions you made will end up having an impact in the next installment.

"We know what we want to do," Lee said at PAX Australia, in a video posted to GameSpot (via Eurogamer). "It will absolutely come across. Your decisions carry [and] will matter."

What those decisions might do was left unsaid, but community manager Chris Priestly said the previous games will have ties to this one, even if they’re not as reliant for a continuous narrative as Mass Effect. The panel also noted that they wanted to give a rich experience regardless of the platform, which could imply a Mass Effect-like prologue sequence to let you make the choices. It is targeting PlayStation 4 and Xbox One, which likely couldn’t import saves easily like the PC, PlayStation 3, and Xbox 360 versions.

BioWare has been frank about listening to feedback for this next installment, most recently commenting on how it intends to improve the dialogue options. It’s not due until 2014, so BioWare still has plenty of time to sort out (and explain) the details. 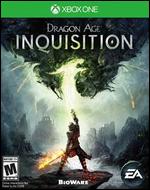