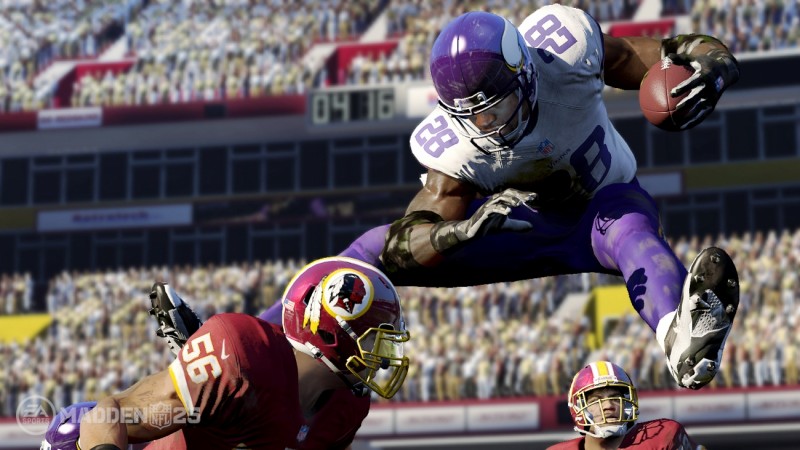 EA has announced that players will be able to transfer data from the Xbox 360 and PlayStation 3 versions of Madden NFL 25 and FIFA Soccer 14 to their Xbox One and PlayStation 4 counterparts. According to EA, players will be able to “transfer up to 1,100 Madden Ultimate Team items onto next-gen consoles, giving you a head-start in building your squad.”

Specifically, “players who log into Madden NFL 25 on next-gen consoles with their Origin Account and respective Xbox Live or Sony Entertainment Network accounts will be able to bring over 100 active items (55 players, 45 additional items) as well as up to 1000 reserve items from their games on current generation systems. These players and items can still be used in the Xbox 360 and PS3 versions of the game as well, but cannot be auctioned or traded.”

Players who make the jump from current to next-gen will also get six Madden Ultimate Team All Pro packs for use on Xbox One or PS4, an offer EA says is limited to “once per next-generation console.”

Madden NFL 25 will launch on current-gen systems on August 27th and FIFA 14 will launch on September 24th. A release date for next-gen installments has yet to be announced. 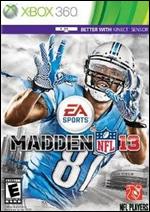