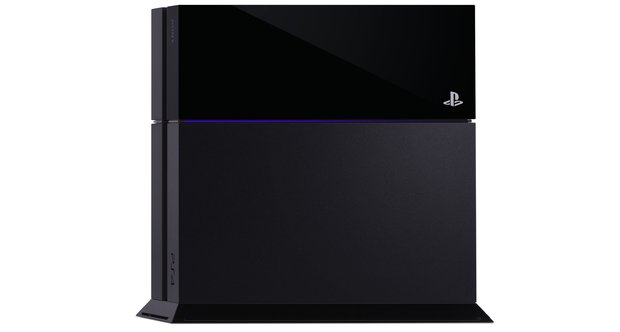 Sony made quite the fuss over the amount of memory PS4 has. Not only will their next-gen system contain 8GB of RAM, it will be of the super-special GDDR-5 kind--one of the reasons why Sony argues that their system is a "supercharged" PC.

Xbox One, on the other hand, also offers 8GB of RAM, but at slower speeds. And, developers can only access 5GB of memory, with the other three reserved for the console’s three operating systems. Clearly, PS4 seemed like the definitive winner here, with faster RAM and a not-as-bloated OS. But, apparently Sony hasn’t been exactly forthcoming about memory allocation.

A new report by Digital Foundry shows that PS4 actually reserves 3.5GB of memory for its operating system--more than what Xbox One takes up. Only 4.5GB of memory is guaranteed for games. So, PS4 offers less RAM than Xbox One does, even if the speed is much faster. An additional 1GB of "flexible memory" can be "reclaimed" from the OS, if its available--a process that "isn’t trivial," according to the report.

However, as Digital Foundry points out, PS4 was originally designed to support 4GB of RAM, with 512MB reserved for the console’s operating system. The surprise announcement of 8GB of RAM at E3 means that Sony is clearly using much of that added memory to support system features, not necessarily games. PS3’s limited OS memory was blamed for the lack of crucial features, like cross-game chat.

On Xbox One, the reserved memory can be used to suspend games and run apps. It’s likely that PS4 will be able to do the same, especially with PSP Go and PS Vita both offering that feature.