Self-publishing coming to Xbox 360 this August 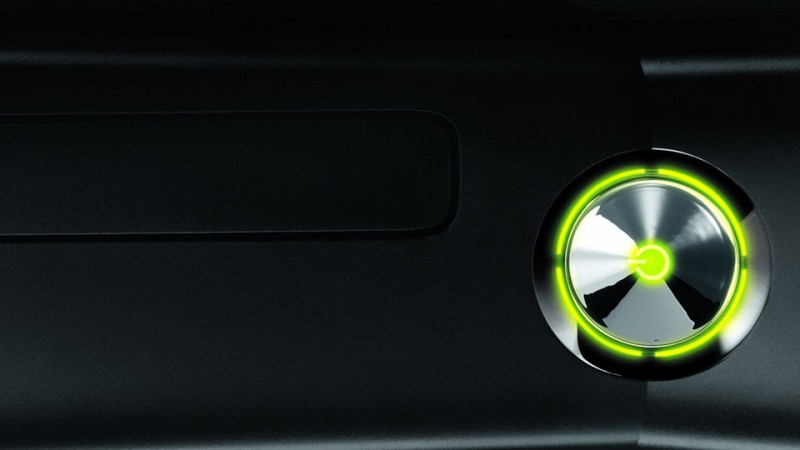 Video game developers will be able to self-publish their Xbox Live Arcade titles on Xbox 360 without the need to go through a third-party publisher starting later this summer, according to an update from The Pinball Arcade developer FarSight Studios.

That apparent change in policy comes just days after Microsoft confirmed it would allow developers to self-publish titles on its next-generation console, Xbox One. FarSight Studios mentioned the Xbox 360 self-publishing news in a newsletter, citing its own issues with publishing The Pinball Arcade through Xbox Live Arcade.

"Microsoft has just announced that indie developers (like FarSight) can now self-publish on Xbox Live Arcade instead of being required to find publishers for their games," the newsletter reads. "This means we can bring The Pinball Arcade back to the 360 ourselves, and also opens the door to an Xbox One version of The Pinball Arcade in the future!"

The Pinball Arcade and its tables were pulled from Xbox Live Arcade after the game’s original publisher, Crave Entertainment, went belly-up and Microsoft revoked its publishing license.

FarSight says the new self-publishing program will open in August. Microsoft said earlier this week that it plans to further detail its self-publishing plans at Gamescom, which runs Aug. 21 to 25.