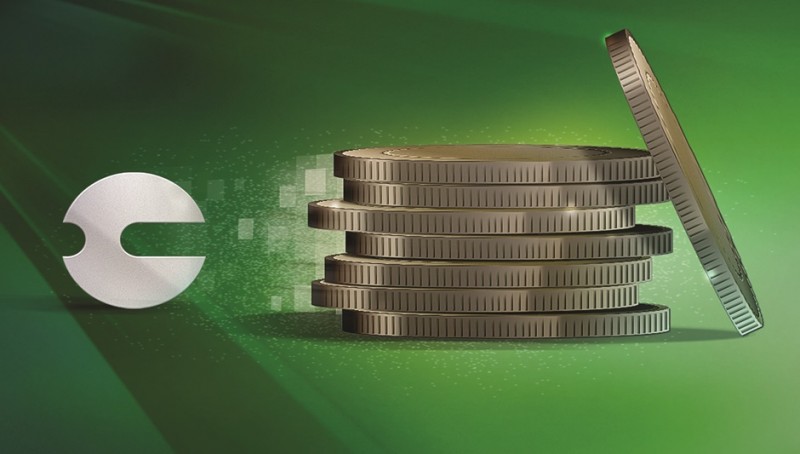 Earlier this year, we announced that we are bringing local currency to Xbox 360 and Xbox One consoles.  This change was a direct result of customer feedback. You told us you want to be able to buy things using money instead of points, and we listened.

Our goal is to make this transition as easy as possible for you. After the next Xbox 360 system update, when you go to buy something or redeem a Microsoft Points card or code on your console with your Microsoft account, we’ll add to your account an amount of currency equal to or greater than the Xbox Marketplace value of your Microsoft Points, which will be retired.

Making a purchase will be faster and easier than ever. You will see item prices expressed in local currency; no need to calculate what an item costs!  You will still be able to directly purchase content from Xbox stores using any current form of payment available in your region, including credit cards. And with a rollout starting in late 2013, you’ll also be able to buy new Xbox Gift Cards (denominated in your local currency) through our online retailers and in local retail stores. These gift cards can be added to your Microsoft account online and are another easy-to-use payment option for customers.

We’re excited to bring local currency to Xbox Live. It’s a decision based on your feedback, and another way we’re working to make Xbox Live the best community for gaming and entertainment today.