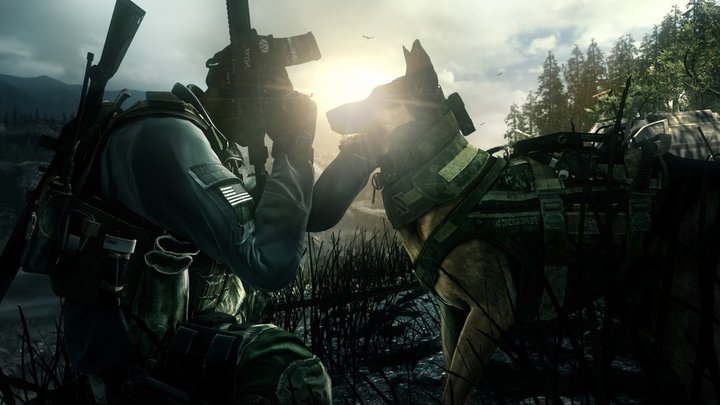 Battlefield 4 players will be able to transfer their multiplayer stats from PlayStation 3 to PlayStation 4 and Xbox 360 to Xbox One when it launches, DICE announced via press release.

WIth the transfer, players won’t have to begin ranking up when the game arrives on the new console.

"Whether you are playing on Xbox 360 or PlayStation 3, we want to make your transition to next generation consoles easy," the release reads. "That is why today we are informing the devoted Battlefield community that all the time and effort you spend building up your Battlefield 4 stats will carry over when you upgrade from the Xbox 360 to Xbox One and from the PlayStation 3 to PlayStation 4".

Premium memberships will return for the new title. With a membership, players will get access to digital expansion packs, personalization options and weekly content. Memberships will also be transferrable between PlayStation 3 and PlayStation 4, as well as Xbox 360 and Xbox One.

The transfer is similar to that of Call of Duty: Ghosts’, which was announced today. Players will be able to move their profile, accomplishments, prestige, Season Pass and more from this console generation to the next.