Microsoft gets Gamescom 2013 started off early tomorrow at 4am EST 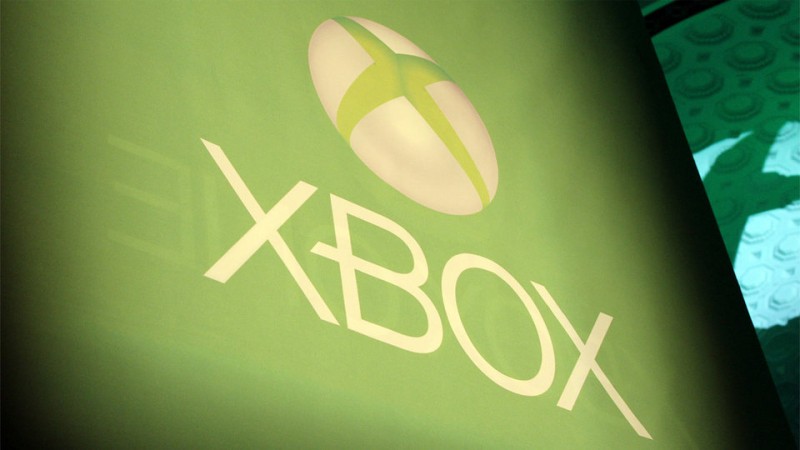 Gamescom 2013 will kick off Tuesday with Microsoft’s Xbox One Gamescom Showcase Event (starting at 1am Pacific/4am Eastern).

Microsoft is also teasing a new Xbox One exclusive set to be announced at Gamescom. “We’re gonna have a really short stage presentation with some news, talking about some unique exclusive coming to the platform,” said Microsoft Studio’s corporate vice-president Phil Spencer. “We’re going to talk about Europe’s biggest franchise and maybe some interesting things. We have some stuff, but most of the time will be spent with the press getting time with the developers, with their games. So you should think about this as a room with a lot of hands-on. We think that these platforms are about the games, and we want to give the press time with the games.”

In addition to the unannounced exclusive, Microsoft’s Gamescom lineup includes the following titles:

Gamescom will run from August 21-25 in Cologne, Germany.