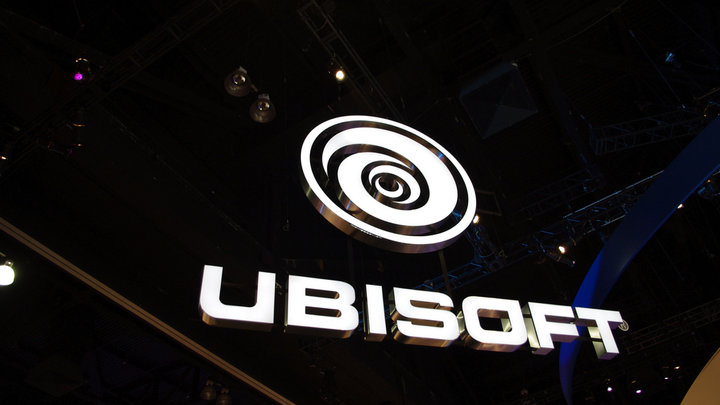 According to the cache, captured by Fusible, the game is a "total-body combat experience, "involving kicks, punches, counters, throws, combos and special moves. Players will be able to use the environment to their advantage by collecting "totems and position them wisely in the arena to power up" attacks. The game will also feature local and online multiplayer.

Ubisoft registered a domain earlier this week for the possible new title calledFighter Within and the company also snagged FighterWithinGame.com through Go Daddy in June. Both sites redirect to a teaser page that displays "Coming Soon." Ubisoft is expected to reveal details on a new next-gen title at Gamescom, which is taking place Aug. 21-25 in Cologne, Germany.