Dying Light's 'Be the Zombie' PvP multiplayer a pre-order exclusive 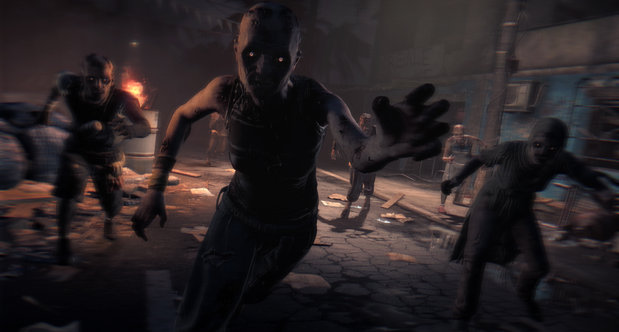 Dying Light certainly looks and sounds interesting. Although it’s yet another zombie game from Dead Island dev Techland, the integration of parkour into first-person combat offers the genre some much-needed freshness.

While little is known about the game, publisher WBIE has announced pre-order bonuses for the title. By reserving the game, players will get access to the "Be the Zombie" multiplayer mode at launch. Presumably, everyone else will have to wait to buy it as add-on content later down the line.

"Be the Zombie" allows players to play as the night hunter, a creature that has superhuman speed, a tendril used to grapple around the world, and special charge attacks.

How PvP will work is still unclear, but given the night hunter’s overwhelming power, we suspect that larger teams of humans will go against much smaller squads of hunters. In addition, the night hunter will have a separate skill tree, featuring exclusive rewards and perks.