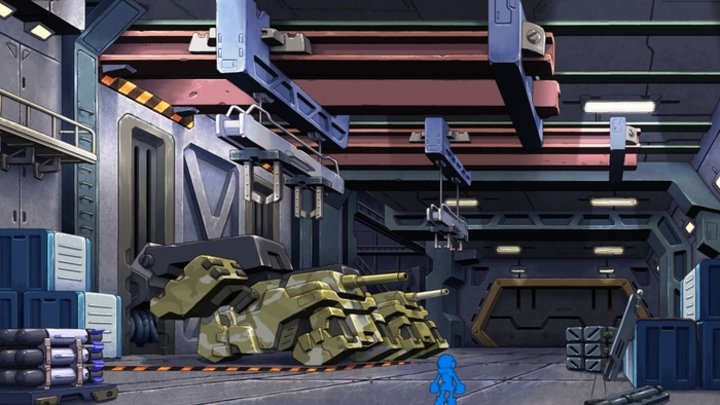 The Kickstarter stretch goals for Mighty No. 9, Keiji Inafune’s spiritual successor to Mega Man, have been reshuffled to focus more heavily on console launches, according to the campaign’s most recent update.

Mighty No. 9 is a side-scrolling action game heavily influenced by the Mega Man series. In response to fan feedback, the team said that it will push back the still unannounced "???" stretch goals to move the making of documentary and PlayStation 3, Xbox 360 and Wii U version closer. The documentary will now be available at $1,750,000, while the console editions are attainable at $2,200,000.

"As for the tiers that follow, we’re currently revisiting our longer-term stretch goal plan based on this big change as well as other ideas we had (and of course, your feedback)," the update reads.

Inafune announced Mighty No. 9 last Friday during a PAX Prime panel; the Kickstarter was launched the same day. It achieved its first funding goal less than 48 hours after launch, and reached its first stretch goal of $1.2 million yesterday.