Fable Legends to have 5-10 year lifespan 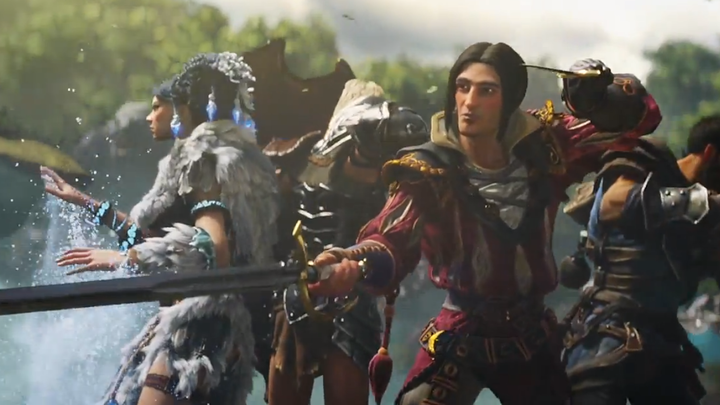 Lionhead Studios expects its recently announced online-focused Fable Legends to have a lifespan of 5-10 years on Xbox One, according to new studio boss John Needham.

To achieve the lifespan Needham hopes for Fable Legends, the game will make use of the Xbox One’s suite of features and services, including the cloud, he said.

Just because Lionhead Studios will be working on Fable Legends for the next 5-10 years does not mean the company won’t also spend time on non-Fable projects during that time. Needham said though the company is focused on Fable Anniversary and Fable Legends right now, the studio also has an incubation group to brainstorm new ideas.

In addition, the company’s third annual Creative Day will be held next week, where employees can present game ideas, services, features, or art projects they are working on. Needham said this event is "great fun" and has in the past led to ideas that have been used in full products.

Lionhead Studios today delayed Fable Anniversary for Xbox 360 until February 2014, while Fable Legends does not have a release date. A beta for the game will begin next year.