Battlefield 4 for Xbox One may feature Kinect-based head tracking 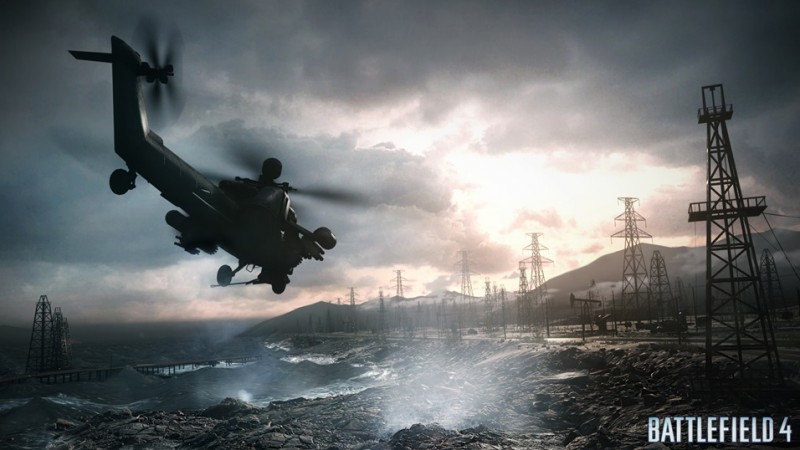 Battlefield 4 developer Digital Illusions CE is looking into incorporation Kinect features such as head tracking to the Xbox One version of the game, executive producer Patrick Bach told Xbox Wire.

The studio has yet to confirm these Kinect-based features for the upcoming Battlefield installment, which Bach says would "enhance controls" in the game; However, the team has a clear image of what it would comprise of, according to possible features suggested by Bach.

"Through SmartGlass, Xbox players will be able to view the overhead map during multiplayer matches and take advantage of the second screen," he said.

"Also, with Kinect, we’re looking into features that enhance the controls including peeking and leaning and tracking head movement as well as incorporating voice commands."

The full interview can be read here. 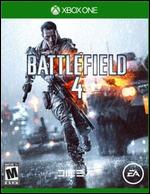