X1 Avatars can be personalized with poses, 300 gamerpics at launch 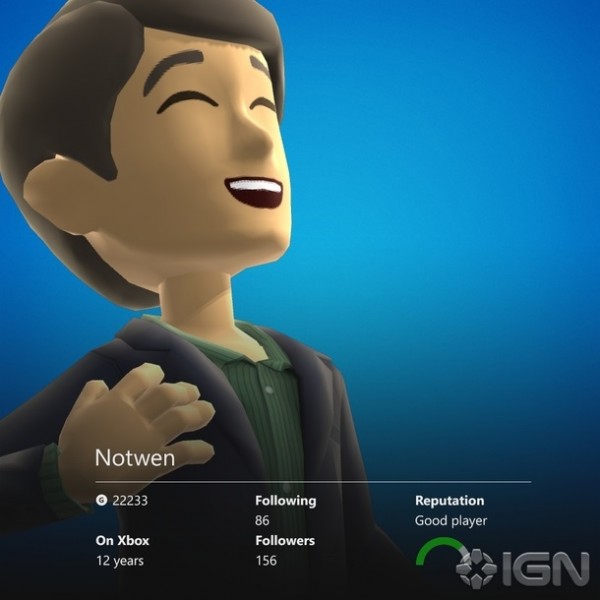 Gamerpic made with Marc Whitten’s Avatar on Xbox One

"We are focused on building out a beautiful collection of 1080p gamerpics for our users on Xbox One," Whitten told OXM. "You’ll also be able to create full-body poses of your Avatar to use as a gamerpic. You’ll see us do much more here in the future. At launch, we expect to have 300 gamerpics to choose from."

According to Whitten, content providers can rollout two types of content updates to the Xbox One. One type of updates will be "immediately mandatory like in Xbox 360," along with an optional update type where users can "continue to play online and do the update at a later time."

Microsoft’s next-gen hardware will be available on Nov. 22 in the U.S., Australia, Austria, Brazil, Canada, France, Germany, Ireland, Italy, the U.K., Mexico, New Zealand and Spain. It will launch in Japan in 2014. 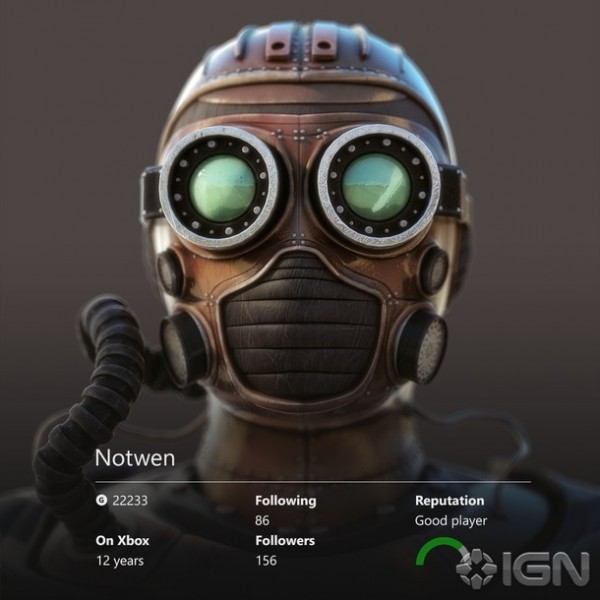 Presumably one of the 300 pre-made gamerpics 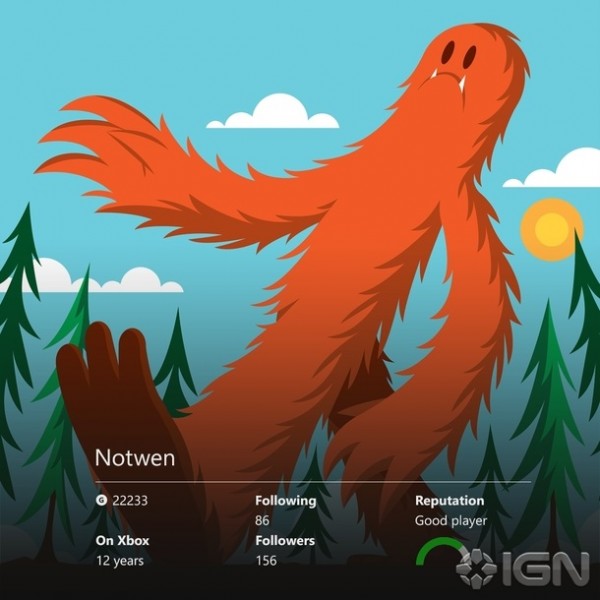 DEFINITELY one of the 300 pre-made gamerpics!