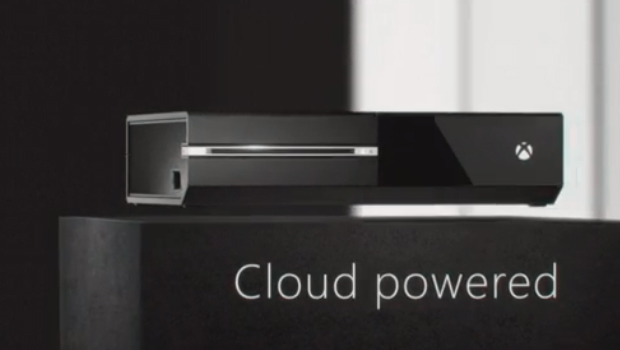 The ability to upload gameplay capture clips to social media sites such as Facebook and YouTube will be available "in 2014," a Microsoft representative confirmed to Polygon today.

Users will be able to share their clips via Xbox Live at launch, Penello told Destructoid during a Tokyo Game Show demo, but added that sharing those clips to social networks wouldn’t be available right away. Clips can also be edited, saved and shared with spoken commands.

Microsoft announced in July that the Xbox One will be able to record the last five minutes of gameplay while on or offline.