Watch the following on a big screen and high quality for the best results!

Our friends at Turn 10 Studios just released a trifecta of announcements for “Forza Motorsport 5” with the unveiling of the first ever direct-feed gameplay footage video, the release of Career Mode details, and news regarding the return of the Silverstone Circuit to the “Forza Motorsport” franchise.

Designed to spotlight the hundreds of drivable cars in “Forza Motorsport 5”, the all-new Career Mode is organized into eight leagues, with each league covering a special “genre” of car (such as supercars, vintage, sports compacts, and more). Each set of career events will feature an introduction with commentary provided by Jeremy Clarkson, Richard Hammond and James May – the hosts of Top Gear. Unlike traditional racing game career modes -- where players move from low-performance cars and are forcefully guided into more powerful cars over time -- the career mode in “Forza Motorsport 5” gives players the power to choose their own paths through the career. Players will have the choice to participate in whichever career mode events they like, provided they own a car that meets an event’s requirements, and can return to those events as many times as they like, all the while earning credits and experience as they go. 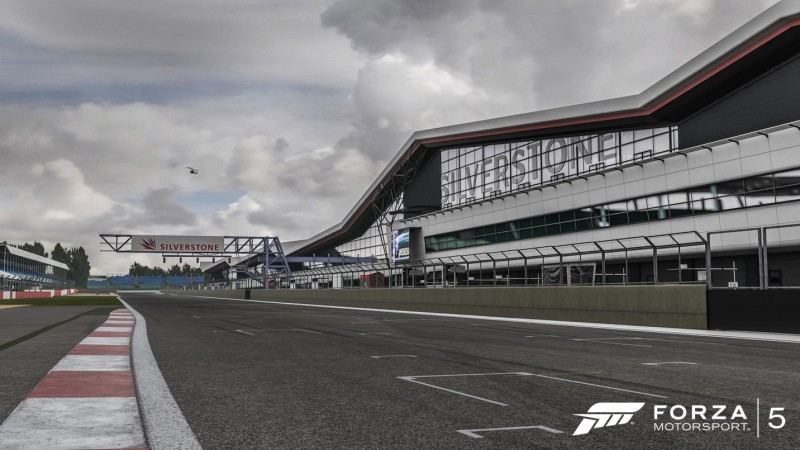