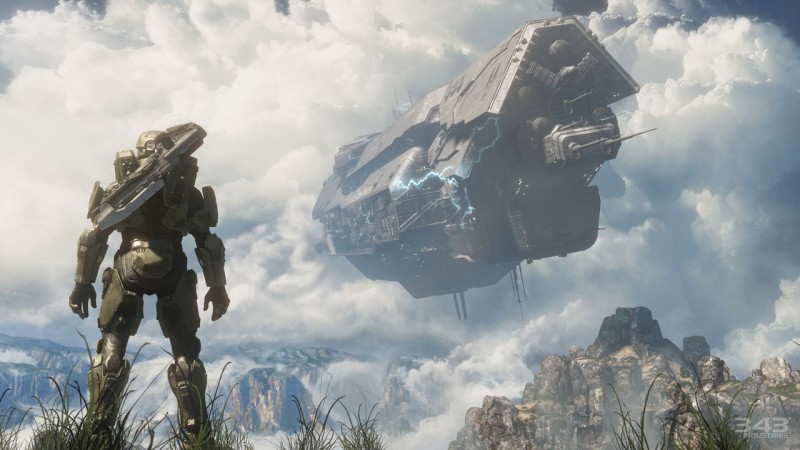 Microsoft is building its own cloud gaming service. Company officials demonstrated a prototype of the service during an internal company meeting today. Sources familiar with the meeting revealed to The Verge that Microsoft demonstrated Halo 4 running on a Windows Phone and PC, both streaming the game from the cloud. We’re told that the concept service runs smoothly on both devices, and that Microsoft has managed to reduce the latency on a Lumia 520 to just 45ms.

We understand that Microsoft is building the service as a way to stream games to its Windows devices. Microsoft’s demonstration included a Windows Phone with a Xbox controller attached through an accessory, and a low-end hybrid PC. Microsoft has not yet branded the cloud games service, and officials stressed it was simply prototype at this stage. It appears to be an answer to Sony’s acquisition of Gaikai’s streaming technology that the company plans to use for PS3 and PS4 game streaming sometime in 2014.

Microsoft has been gradually building a cloud service for Xbox One games, but the company also hinted that it may be able to stream older games to provide backwards compatibility. Microsoft’s senior director of Xbox, Albert Penello, said "it could be more complicated things like rendering full games like a Gaikai and delivering it to the box," in a recent interview with Gamespot. "We just have to figure out how, over time, how much does that cost to deliver, how good is the experience."