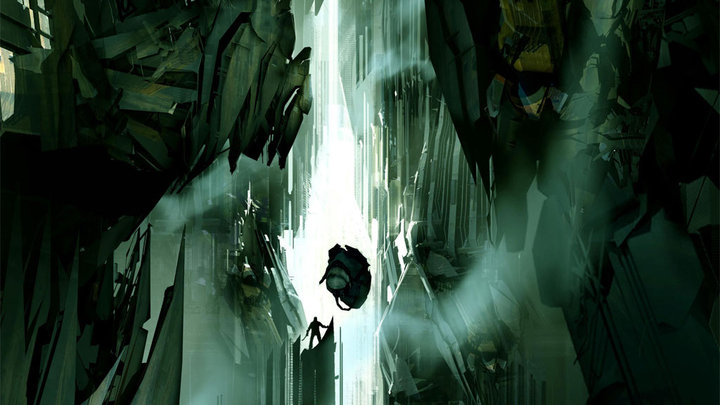 A trademark application for Half-Life 3, possibly the next entry in Valve’s excruciatingly dormant Half-Life franchise, has been filed in Europe, according to the Office for Harmonization in the Internal Market, the European Union’s trademark and designs registry.

The OHIM’s database lists the Half-Life 3 trademark as owned by Valve Corporation, and filed on its behalf by Casalonga & Associés, a patent and trademark firm. The trademark covers "computer game software," "downloadable computer game software via a global computer network and wireless devices" and other goods and services. There is no equivalent trademark on record at the U.S. Patent and Trademark Office.

We’ve contacted Valve to verify the trademark and asked if it would like to confirm the existence of a new Half-Life game. We’ll update with any new information. 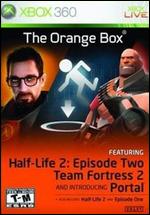