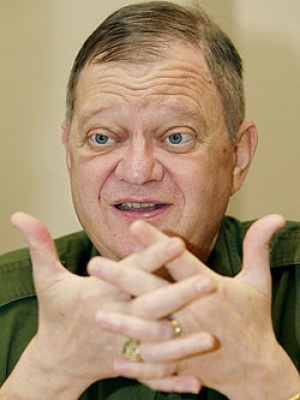 Tom Clancy, the author behind Jack Ryan and one of the original founders of the company that brought us Rainbow Six, Ghost Recon and eventually Splinter Cell, passed away in Baltimore last night.

While not directly responsible for the many AAA Ubisoft games that have and continue to bear his name, his famous books starring the character Jack Ryan created the universe that inspired them.

Outside of the gaming world, Tom Clancy was better known for his best-selling novels starring CIA agent Jack Ryan, many of which have been adapted into blockbuster Hollywood films over the years starrying several of its most popular leading men as the seemingly impervious (and ageless) character, including Harrison Ford, Ben Affleck and Alec Baldwin.

In 2008, Ubisoft sealed the ultimate deal with Clancy, securing perpetual Intellectual Property rights of the Tom Clancy name for video games and related projects.  So while it is the highly imaginative teams at Ubisoft and Red Storm that are ultimately responsible for the many TC games we have enjoyed for the past 17 years, without Tom Clancy’s influence, they would not exist today.

Thanks, Jack, gamers the world over are in your debt. 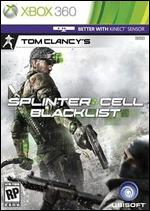