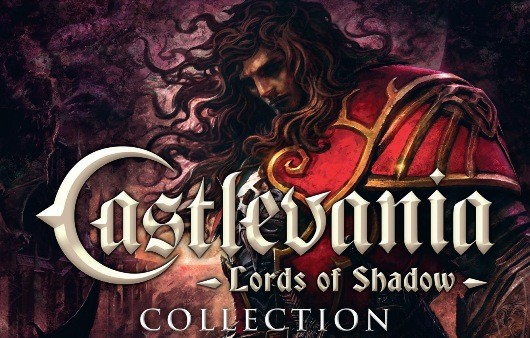 The Lords of Shadow bundle-vania has a release date in Europe, winging its way onto retail shelves over there on November 8. We’ve reached out to Konami to confirm what tradition suggests - tradition being very important to vampires of course (and publishers) - namely, a November 5 release date for North America, as listed by certain online retailers.

The Collection, coming to Xbox 360 and PS3, features the original Lords of Shadow along with its Reverie and Resurrection DLC packs, Mirror of Fate HD - which is coming to the Xbox Games Store and PlayStation Network on October 31 - and a demo for the upcoming Lords of Shadow 2. The bundle’s set UK price is £30, while Amazon and Best Buy have it at $30 currently, GameStop at $40. 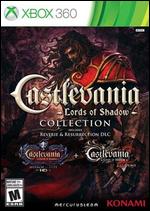