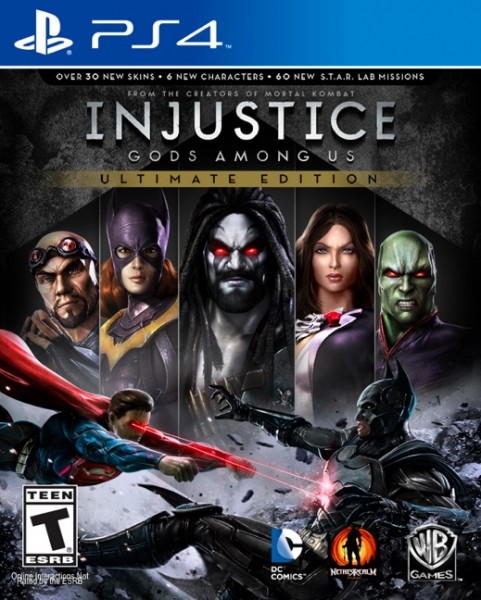 Warner and NetherRealm today confirmed that Injustice: Gods Among Us Ultimate Edition will be releasing on PC, PlayStation 4, PlayStation 3, PS Vita and Xbox 360 but most likely not the upcoming Xbox One.

The ultimate version of the game come with all DLC packs, which Warner say are worth over $120. The DLC characters feature Lobo, Batgirl, General Zod, Martian Manhunter, Zatanna and Mortal Kombat’s Scorpion. In addition to all these characters, the Ultimate Edition also includes 40 character skins and 60 STAR Lab missions.

When NetherRealm boss Ed Boon was asked about the Xbox One version he replied "Um.... I wouldn’t sell that 360 copy...", heavily indicating that the game will not be coming to Microsoft’s new console.