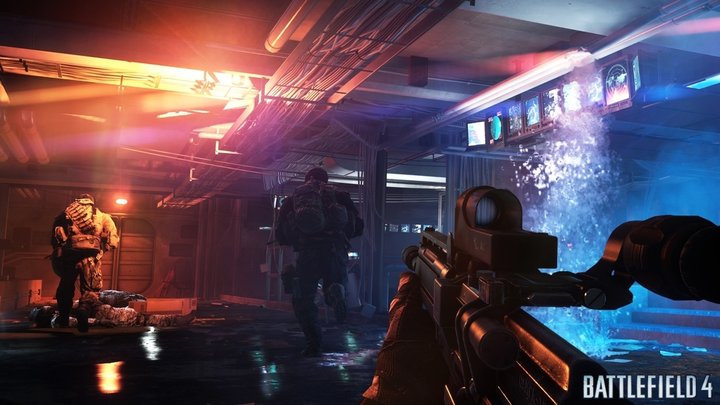 Battlefield 4 will ship on two discs for Xbox 360 and require players to install several gigabytes of content, according to information posted on Electronic Arts’ official site.

Disc one will include the first-person shooter’s multiplayer content, while disc two will include EA DICE’s single player-campaign. Battlefield 4 will require players to install 2 GB of content on the console’s internal hard drive, regardless of which disc you first insert. Each disc also includes additional content that "you can install to your hard drive for better performance." That amounts to 6.6 GB of content from the first disc and 5.8 GB from the second.

Battlefield 3 on Xbox 360 also shipped on two discs, and an optional install for its high-resolution texture pack required 2 GB of memory. In comparison, Battlefield 4’s PC version will require 30 GB of hard drive space to install.

"We highly recommend performing these additional installations to make sure you have the best experience possible in Battlefield 4," the post reads.

Battlefield 4 is set for an Oct. 29 release on Xbox 360, PlayStation 3 and Windows PC with PlayStation 4 and Xbox One versions to follow. 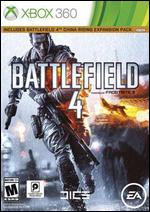