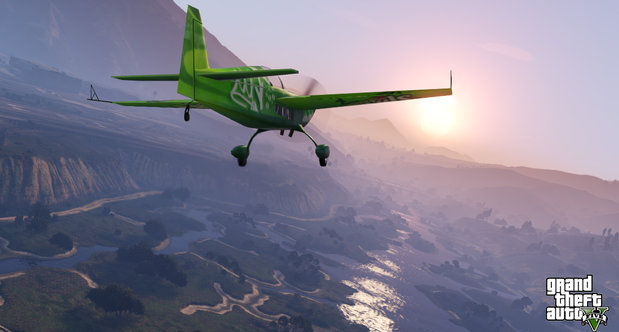 While PlayStation 3 owners were able to download Grand Theft Auto 5 off the PlayStation Store on day one, Xbox 360 owners have had to wait. The Games on Demand service typically doesn’t support day one launches--although the odd "don’t install the game to the hard drive" bug that plagued the Xbox 360 version probably didn’t help, either.

It appears everything is sorted out now. You can now download Grand Theft Auto 5 off the Xbox Games Store for $59.99. And while the marketplace lists it as a 7.68GB download, do note that you’re downloading just part of the game. "This game requires approximately 16GB of free storage space. You can download the game to your Xbox 360 Hard Drive or USB 2.0 Flash Drive with a minimum of 15mb/s read speed. After the initial download from the Xbox LIVE Marketplace, please launch the game to automatically download the remaining game data. The total download size is 16GB and download times will vary depending on internet connection speeds."