Xbox One Launches Invitation to the World 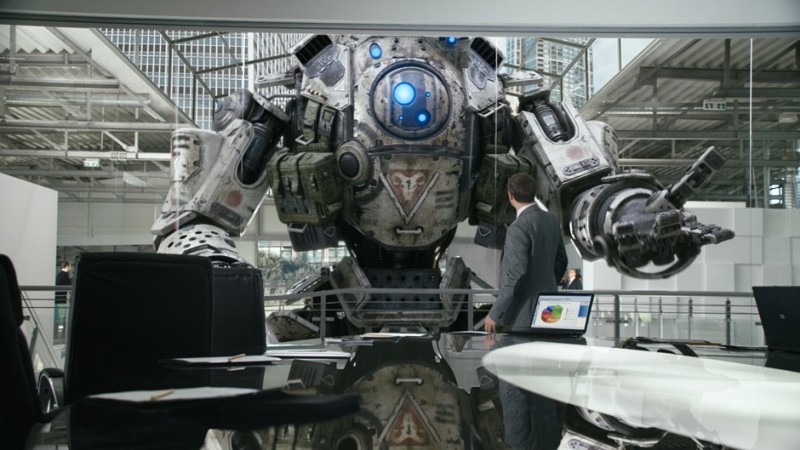 Today is the day the Xbox team is launching its invitation to the world to join the Xbox One launch on November 22. Designed to celebrate the fans, the campaign will showcase Xbox One as the only all-in-one entertainment system that brings together content loved by gamers, movie buffs, sports fans, and TV lovers, all in one place.

You can check out the behind the scenes video at Xbox Wire.
“To celebrate the launch of Xbox One we have designed one of our most integrated and comprehensive global campaigns ever.  The campaign is a celebration of our fans – an invitation to a new generation of games and entertainment.  And it showcases experiences that only Xbox One can deliver,” said Robert Matthews, General Manager of Consumer Marketing, Xbox. “Through the authenticity of the ads, to a massive 75 city experiential tour, to social campaigns that encourage their participation, to creative media executions that let fans become directly involved – we are inviting the world to celebrate the launch of Xbox One.”

The Xbox One television campaign launches in the U.S. on October 27 during Sunday Night Football on NBC and will subsequently roll-out around the world. Titled “Invitation,” the advertising is centered on an invitation to fans to enter a new generation of games and entertainment. The campaign highlights characters and content from games, sports, movies and TV shows that are part of Xbox One, who literally come into your world and invite you into theirs. The campaign was directed by award-winning director Bryan Buckley with visual effects from The Mill.

“The ads were designed to celebrate that for the first time, the best in gaming is coming together with the best of entertainment, all-in-one place,” said Matthews. “Authenticity was a key goal for the campaign design, from including one of only three McLaren P1’s in the world to represent ’Forza Motorsport 5,’ to including Liverpool football star and England national team captain Stephen Gerrard, to actor Zachary Quinto representing Spock.”

Look for the ads in 12 markets around the world on the hottest TV shows, including NFL football games, The Big Bang Theory, X Factor, Saturday Night Live, Modern Family, The Walking Dead, Sons of Anarchy, Duck Dynasty and much more. The campaign will also appear online, on billboards and in movie theaters.

“We’ll also be engaging with fans on social networks, including our fans on Facebook, Twitter, Instagram and YouTube. We’ll have rich interactive experiences on our own websites, as well as others. Fans will also be able to participate in promotional programs with some of their favorite brands including Doritos and Mountain Dew. We’re looking forward to celebrating with our fans and connecting with them in numerous ways over the coming months,” said Matthews.

These campaign elements build on the Xbox One Area One and Test Drive tours, which launched on October 1. Since then, thousands of fans have had the opportunity to get hands on with the Xbox One line-up of blockbuster games at the Area One traveling tour and via Test Drive locations that give people hands-on gameplay in unexpected places. Xbox fans are among the first to get their hands on the upcoming blockbuster games coming to Xbox One, including hotly anticipated titles like "Forza Motorsport 5," "Ryse: Son of Rome," "Killer Instinct," "Dead Rising 3,: "FIFA 14," "Crimson Dragon," "Max: Curse of the Brotherhood," "Lococycle," and more. For more information on the Area One Tour, go to xbox.com/onetour.