Forza Motorsport 5 Car Pass Announced, price yet to be revealed

Forza Motorsport and DLC go back a long way. All the way back to Forza Motorsport 2, in fact. The first DLC pack for that game was released in August 2007, with another following in September of the same year. Since then, Forza Motorsport and add-on content has become virtually synonymous – with every successive Forza Motorsport game featuring regular of car updates through monthly DLC packs. Forza Motorsport 4 alone featured a staggering 12 monthly packs, not counting free add-ons like the Hyundai Pack or expansions such as the Porsche Expansion Pack. 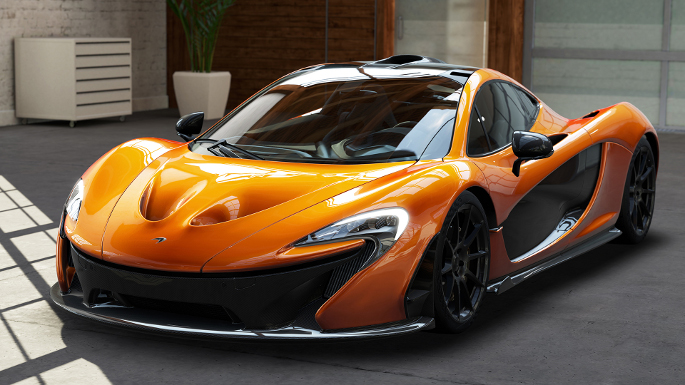 For Forza Motorsport 5, Turn 10 Studios will once again be bringing an awesome cadence of add-on cars. Each month, we’ll be bringing you a new car pack, featuring ten cars to collect, drive, and customize in Forza Motorsport 5. In addition, just like each car that comes on disc in Forza 5, every add-on car will feature a full Forzavista experience. Walk around the car, check out the interior, start up and rev the engine, learn about the car’s history and performance statistics; you can even add a new livery design, change the paint color, or tune your car all from the same Forzavista view. Every car has a story to tell in Forza Motorsport 5 and the story will continue to unfold even months after the November 22 launch.

If you’re a Forza fan, you won’t want to miss out on any of this automotive awesomeness we’ve got planned, and the Forza Motorsport 5 Car Pass is a great way to keep up. The Car Pass will bring you the freshest add-on cars as they are released; Car Pass owners will get six add-on packs (10 cars each) for one discounted price.