Angry Birds Star Wars fluttering over to Xbox One at launch 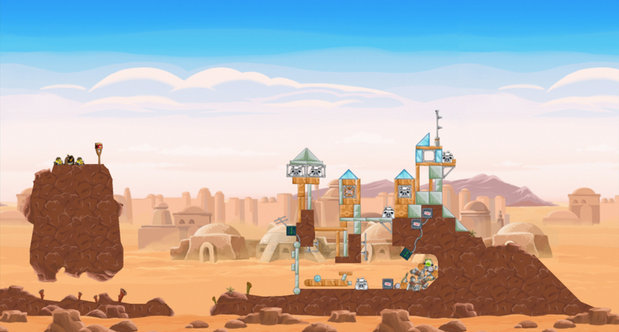 As the next console generation rushes towards us, the announcement of just one more exclusive game could shift a lot of sales to one platform or another and whip console warriors into a violent frenzy. Luckily for us all, this won’t be the news to trigger it: Angry Birds Star Wars is coming to both Xbox One and PlayStation 4. It’s fancied up, too.

Given that the game’s already out on oodles of mobile and social platforms, and today launches on Xbox 360, PS3, Wii, Wii U, Vita, and 3DS, it’s no surprise to hear that it’s coming to more.

The PS4 version can use the DualShock 4’s touchpad for aiming, or if you want less accuracy there’s PlayStation Move. Over on Xbox One, Activision says it’s jazzed up with "unique, timed challenges that deliver fresh trials for players well after the game’s launch." Actually, that is a cool-sounding bit that players on both platforms would want. 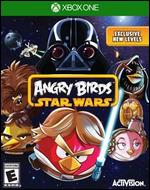