Halo: Spartan Assault Launches on Xbox One and Xbox 360 this December 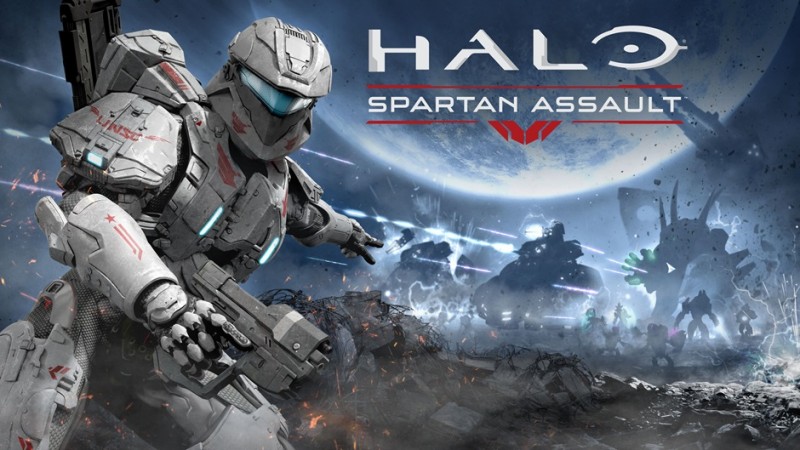 “Halo: Spartan Assault” for Xbox One and Xbox 360 will pit gamers in a galactic-scale war against a persistent and overwhelming enemy from long ago – the Flood. Watch each other’s backs (literally) in the action-packed online Co-op multiplayer mode, and go in strong with an expanded arsenal of weapons at your disposal.

With over 30 stimulating missions at your fingertips, play longer than ever with the all-new online Co-op mode and the Operation Hydra expansion that delivered an action-packed addition to the single player campaign. “Halo: Spartan Assault” will be available this December on Xbox One and Xbox 360. 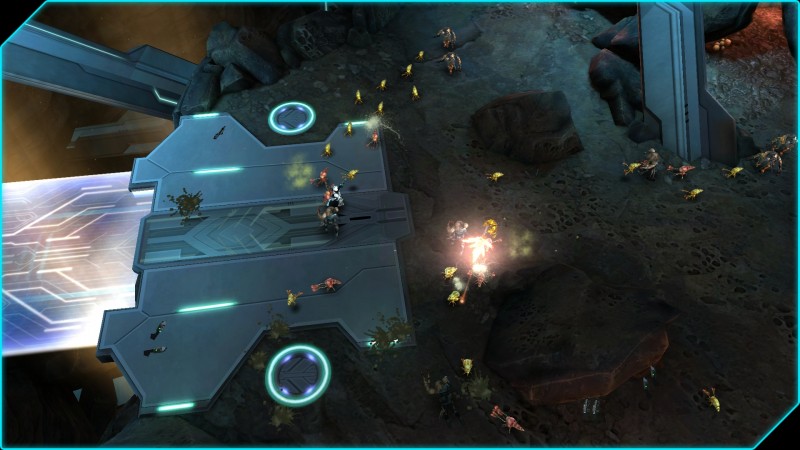 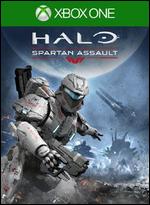