Titanfall not coming to PS4, but sequels and other Respawn games might 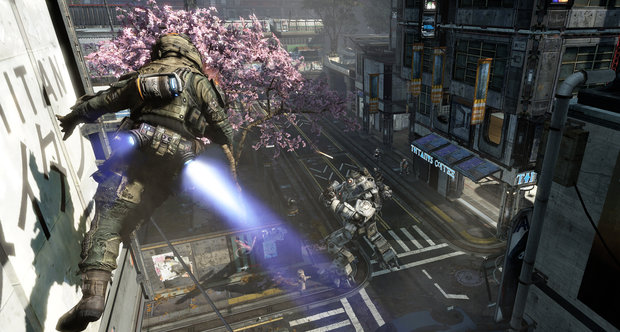 Those hoping to get a taste of towering mechs on their PlayStation 4 will be very disappointed to hear that Titanfall will most likely not find its way to a Sony platform. EA has stated that the game will remain exclusive to Xbox One, Xbox 360, and PC for the entirety of its life cycle.

"In the case of Titanfall, it’s a brand new IP and it’s exclusive only for the life of the title on Xbox One and Xbox 360 and PC," said EA CFO Blake Jorgensen during today’s EA financial call (via Joystiq).

This statement contradicts an earlier statement from Respawn, who had previously expressed that a PS4 version was "definitely not out of the question." Respawn’s Vince Zampella has weighed in on Twitter, adding that the studio will not release Titanfall on PS4, but will develop future games for the platform.