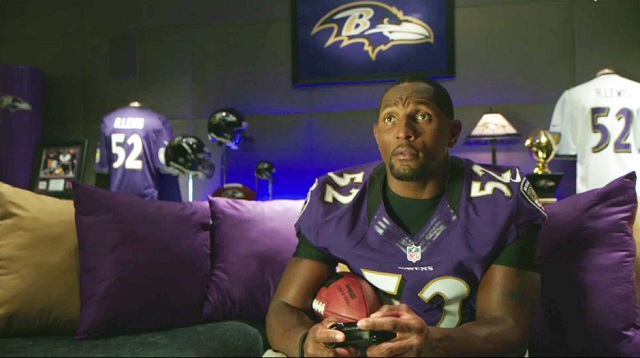 The excitement is building for the Xbox One launch – whether we’re introducing thousands of fans to Xbox One at our Area One events and Microsoft Stores , showcasing the best of Xbox One , launching our Xbox One advertising campaign , or delivering news to you every day here on Xbox Wire. It is almost time to launch Xbox One. And today, here are a few more ads from our Xbox One advertising campaign. Whether you love games or entertainment, or like most of us – both – we hope you enjoy them.

Xbox One: His and Hers